By continuing to browse the site you are agreeing to our use of cookies. More Info

Which Underlay Should I buy?

Choosing the right underlay is vital to get the most out of your carpet and to avoid flattening or premature wear and making a decision when you're unfamiliar with underlay can be a daunting task, this blog answers some questions and will help you think about what is important to you when choosing a new underlay. 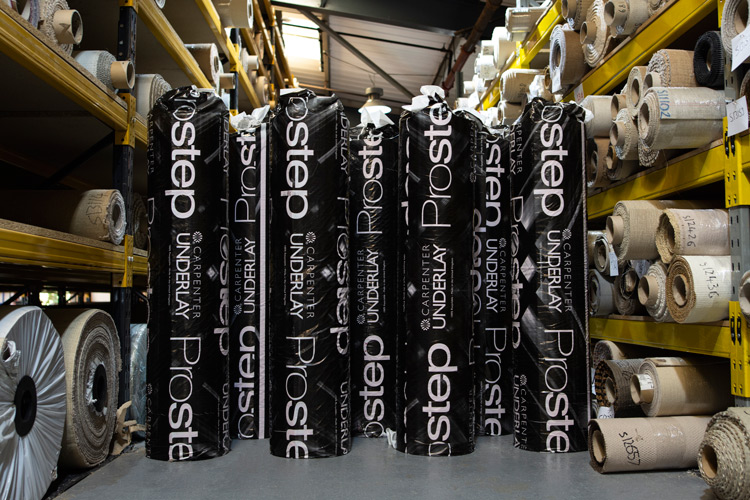 Does your carpet have a latex backing?


Materials such as Sisal, Jute, Seagrass or Coir normally all latex backings and as such require to be fitted using the double stick method, due to this the perfect living 8mm and 10mm underlays are not suitable, however extra step 6mm, prostep 8mm and ultimate living 10mm are all suitable.

Do you have underfloor heating?


With underfloor heating the lower the TOG/Thermal Resistance of your underlay and carpet the more effective they will be at allowing heat to flow through, because of this we only have one underlay we would recommend which is the extra step 6mm due to it having a 1.5 TOG rating.

Are you trying to reduce noise levels?


Do you have particularly noisy downstairs neighbours, does your home have creaky floorboards or do you perhaps have some kids/monsters that like to make a racket when playing upstairs? In that case it may be beneficial to choose based on the decibel rating, as a rule of thumb the thicker the underlay the more distance sound has to travel through which then reduces the overall noise levels, our best underlay for this is the Ultimate Living 10mm which has a decibel rating of 43DB.

What is the most cost effective underlay?


In terms of price the most cost effective underlay that we sell is the Carpenter Perfect Living Underlay 8mm however the square meter prices are listed on all of the underlays if you visit our accessories page.


We regard density more important than overall thickness, however thickness has an impact on the decibel rating and thermal resistance so if those traits are particularly important to you then you may want to consider a thicker underlay. It is also worth noting that you may have to shave your doors down or use rising butt hinges if your underlay and carpet are thicker than the previous floor was, or in other cases you may opt to use a thicker underlay in order to match the height of a previous flooring.

Enter your required size for our most accurate pricing and availability.

to
Do You Need Underlay Or Accessories? 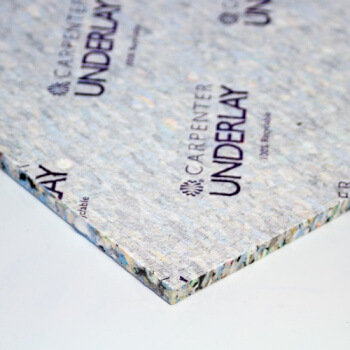 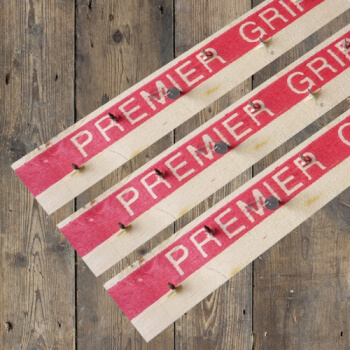 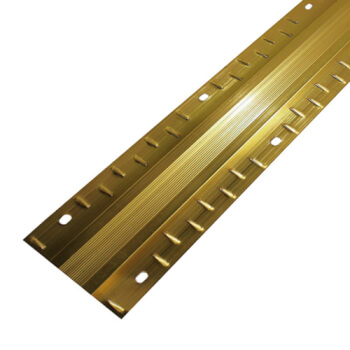 We stock a wide range of essential carpet accessories, including underlay, grippers and doorbars. You may want to consider these to ensure you have everything you need prior to fitting.